There was only one topic I could write about for this week’s blog, although with the number of leaks in the days before the Chancellor’s speech, I probably could have written most of this last week anyway!  But that aside, alongside the headline grabbing measures included in this week’s Budget statement, the accompanying Budget document (202 pages if any of you fancy a little light bedtime reading!) also includes some other little gems that may just have an impact on your company or your workers.

Although this blog, focuses predominantly on matters affecting payroll, I feel it would be wrong not to mention the changes to the tapering of Universal Credit, meaning that those in work who receive Universal Credit will be able to keep more of their benefit. Currently, an individual receiving Universal Credit sees their benefit reduced by 63p for every £1 that they earn. The Chancellor has promised that, by no later than 1 December 2021, the taper rate will change to 55p, meaning that individuals will be able to keep more of their benefits, ie 45p instead of 37p when working.

And a purely indulgent hurrah from me at the news that the alcohol duty on sparkling wine will be reduced. I must crack open a bottle of prosecco to celebrate that news!  But what this actually means is that alcohol duty is going to be reformed from 2023 so that drinks with a higher alcohol level will pay the most duty.

Turning now to the key announcements for payroll…

As previously announced, the income tax rates, allowances and thresholds in England for 2022-23 remain the same as those for 2021-22. The Scottish and Welsh governments have not yet announced their plans for 2022-23.

National Insurance contribution rates will increase by 1.25% for year 2022-23 only, as a forerunner to the introduction of the Health and Social Care Levy in 2023-24.

We knew before the Budget announcement that the National Living Wage would increase to £9.50 in April 2022, with the intention being that in April 2024, the age at which NLW is payable will reduce to 21.  Apprentices will be pleased to see that next year they receive the greatest increase of all the bands, increasing by 11.9% so their rate is aligned with that of 16-17 year olds.

This isn’t the first time that I’ve mentioned the pensions tax relief anomaly, as it is a topic about which I have campaigned for years to have addressed.  So I’m thrilled to say that at last the government has finally agreed to implement a solution to the issue of low paid workers enrolled into net pay arrangement pension schemes, not receiving the tax relief that the rest of us take for granted.

It’s disappointing the solution won’t be implemented until the 2024-25 tax year, but at least then the low paid will finally receive the government contribution the rest of us receive automatically.

The solution lies in a system which will make top-up payments directly to low-earning individuals saving in pension schemes using a net pay arrangement from 2024-25 onwards. These top-ups will be paid after the end of the relevant tax year, with the first payments being made in 2025-26 and continuing from then on.

Or to give it its full title, the Economic Crime (Anti-Money Laundering) Levy. This new levy is not like the Apprenticeship Levy which applies to all businesses over a certain size, but it will still apply to many of those reading this blog, any business in fact that is registered with a supervisory authority to follow anti-money laundering regulations, as long as they are over a certain size.

The regulations apply to many business sectors, including:

Coming into effect in the 2022-23 financial year, this new levy will apply to those businesses covered by the anti-money laundering regulations with the amount payable determined by their size based on UK revenue from periods of account ending that year.

Amounts will be payable following the end of each financial year, so the first payments will be made in the financial year 2023-2024 and will be paid as a fixed fee based on their size band, with small businesses exempt from paying the levy.

There will be four size bands:

I will be including all this information and more in next month’s payroll update webinar. Use this MBKB Payroll Update Link to register now for the session on 26 November at 10.00. 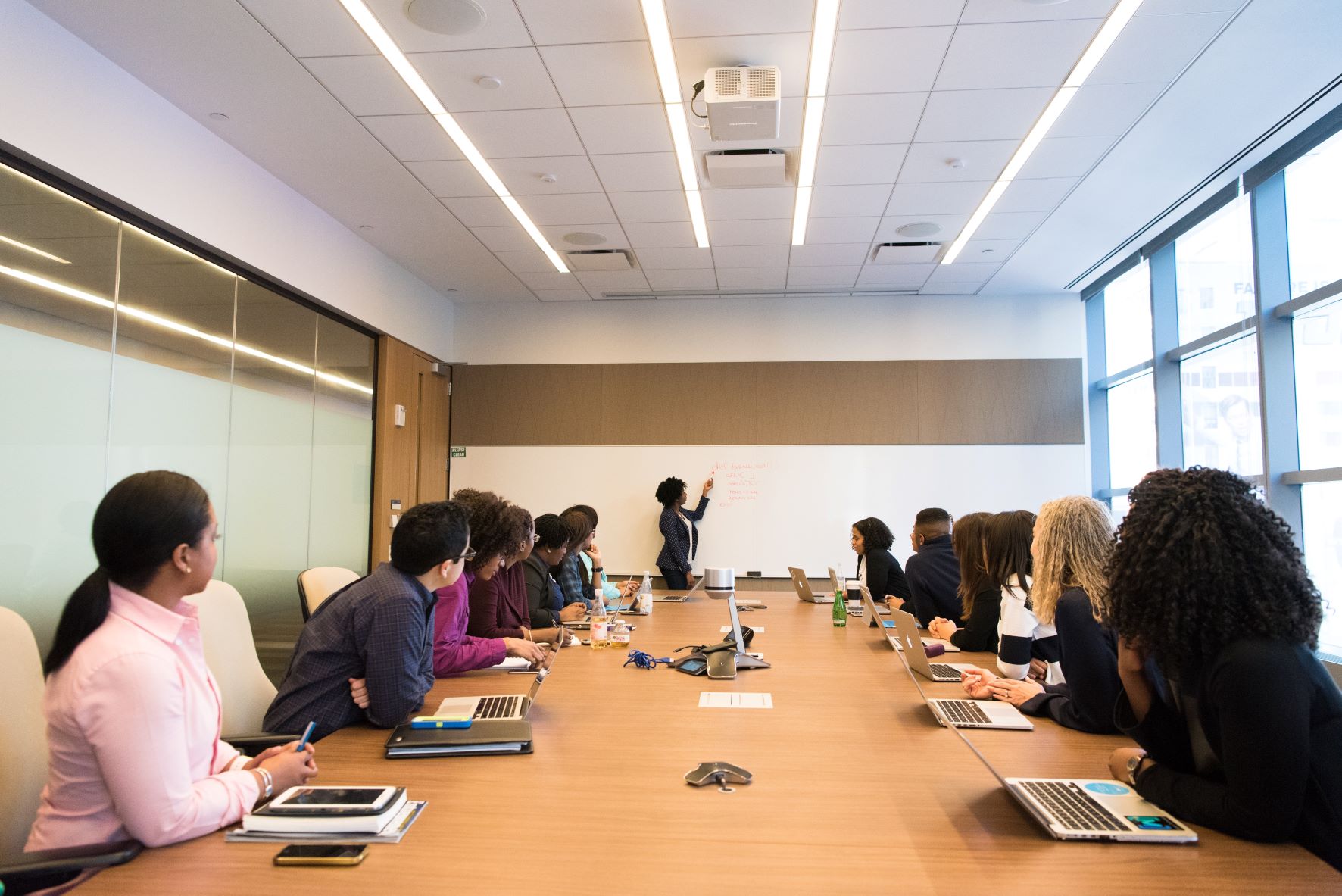 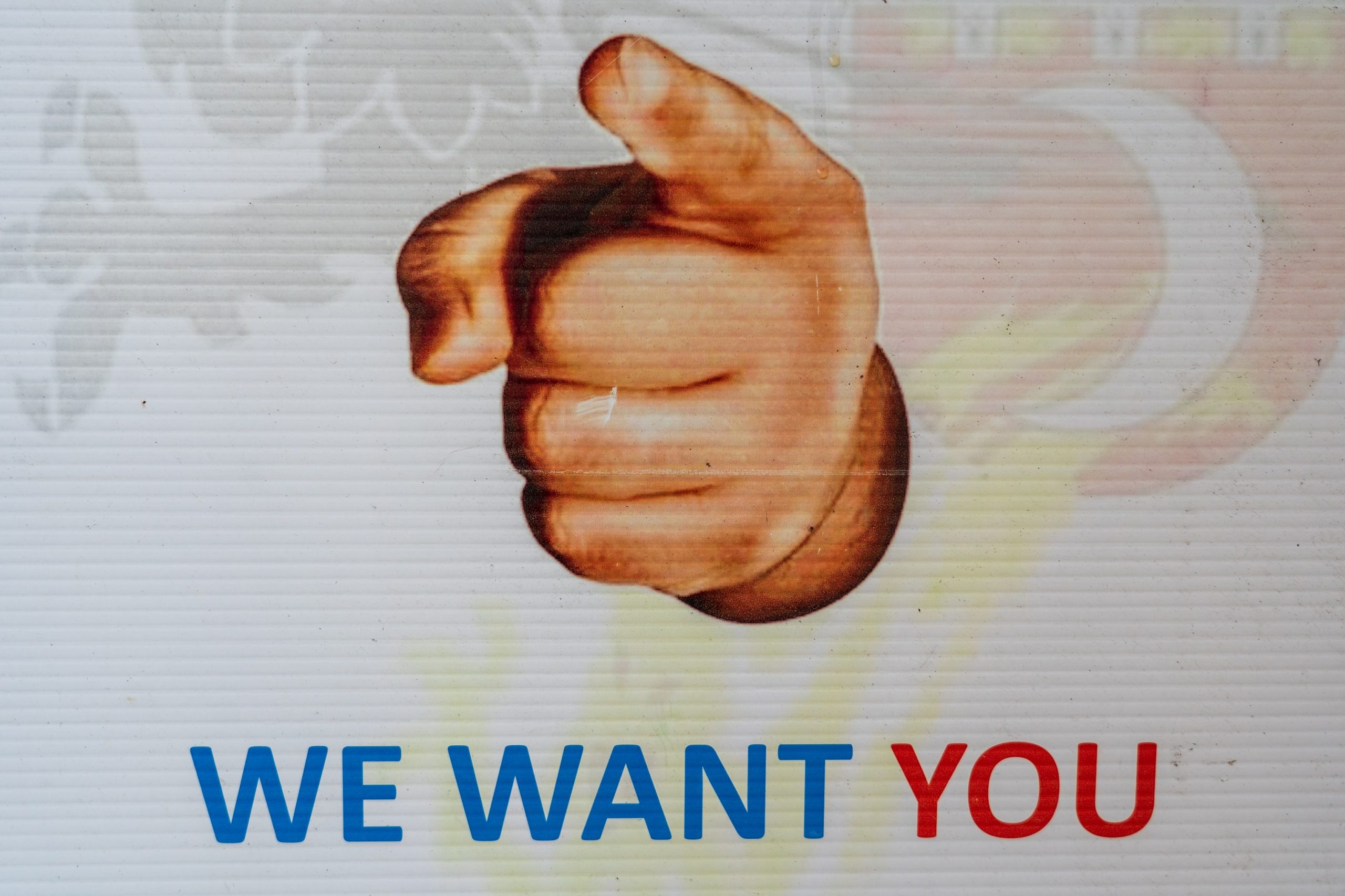