I can’t imagine there are many people in the country who aren’t aware of the Health and Social Care Levy which is being collected through an increase to National Insurance contributions from April 2022 before the separate levy comes into effect in April 2023.

But do you know (and equally as important, do the staff that you pay know) the impact this will have on your wages? I’m afraid there’s no nice way of saying it, your wages will go down from April!
The bit that’s confusing is how much they will go down by. We’ve been told that our National Insurance contributions will increase by 1.25% but what does that really mean? It doesn’t mean that the NI contributions will go up by 1.25%, it actually means that the % at which we are charged NI will increase by 1.25%, resulting in our NIC going up in real terms by almost 10%. The following example uses the Primary Threshold in force in the relevant tax year and shows how the NIC deducted will increase even though the salary remains the same.

You might want to start communicating with your workers now, so they know what to expect when they are paid in April.

Photo by JESHOOTS.COM on Unsplash 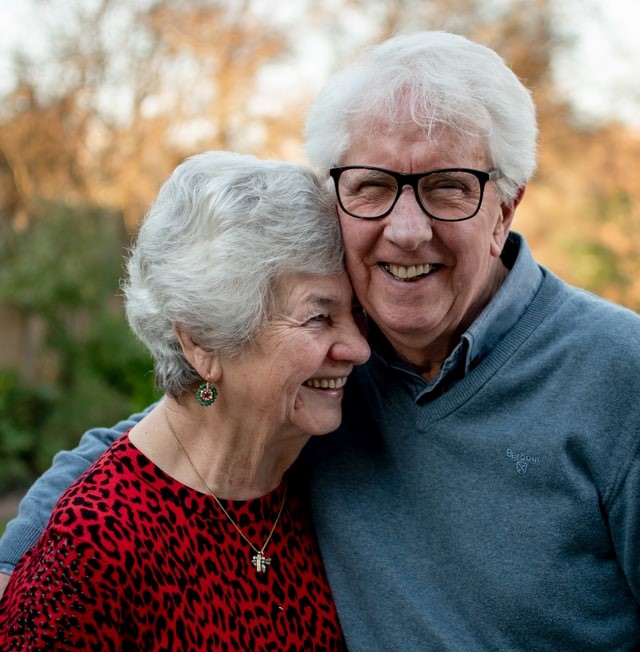 All change for the pension age?