So what now for jobs?

Now that the furlough scheme has come to an end, despite many calls for it to continue to protect the jobs of more than one million workers, we need to know what’s coming next to help those who now find themselves out of work.

The answer, according to the government, is to be found in its expansion to the Plan for Jobs.  According to Chancellor Rishi Sunak, speaking at the Conservative party conference, the government intends spending over £500 million to help:

How is this going to help?

The government says that workers over the age of 50 are set to benefit from a new enhanced support package to help them to stay in and return to work. This new package is intended to ensure older workers will receive better information and guidance on later life planning, helping them make informed choices and supporting them to plan their career and remain in work. For those who have lost their jobs, this funding will ensure that older job seekers on Universal Credit receive more intensive, tailored support as they look to take the next step in their career.

The government is also prioritising support for those coming off furlough and on Universal Credit through the Job Finding Support (JFS) scheme. This scheme provides online, tailored, one-to-one support for people unemployed for less than 3 months, including recruitment advice from a skilled adviser, support with CVs, and mock interviews.

In addition, the government is extending the Job Entry Targeted Support Scheme (JETS) to September 2022; this scheme provides tailored support for people who have been unemployed for over three months.

More young people aged 16-24 and on Universal Credit will be able to benefit from the Kickstart Scheme, which is being extended to March 2022 and will be open to applications from employers and gateways until 17 December 2021. But many of us will be asking what is Kickstart?

The Kickstart Scheme offers six-month jobs for young people aged 16 to 24 years old who are currently claiming Universal Credit and are at risk of long-term unemployment. Not only will employers have a young person working for them, funded by the government, but employers will also be helping these young people to develop transferable skills that are aimed at increasing their chances of sustained employment.

Thousands of employers across the private, public and not-for-profit sectors, have already applied for funding, which covers:

Extension to the incentive payment for hiring an apprentice

As an apprenticeship training provider ourselves, we already know the value of these qualifications to employers.  An apprenticeship offers vital on-the-job training and the chance for apprentices to earn while they learn. We know they work, with around 90% staying in employment or going on to further training.

There is already an incentive payment scheme in place to encourage employers to hire more apprentices, but this has now been extended until 31 January 2022. Employers can apply for a payment of £3,000 for hiring new apprentices of any age, which is in addition to the £1,000 employers already receive for hiring an apprentice:

And the best part is that this payment is different from the Apprenticeship Levy – as it can be used for anything to support your organisation’s costs, and you don’t have to pay it back.

So there you have it, a £500 million expansion to the Plan for Jobs. Whether it will have the desired effect remains to be seen, but why not strike while the iron is hot and think about whether your business could help a young person get a foot on the employment ladder through the Kickstart Scheme, or benefit from hiring an apprentice? MBKB has a wide range of apprenticeships available. See our website for more information.

Contact train@mbkbgroup.com to see how we can help you recruit an apprentice now.

Photo by NEXT Academy on Unsplash 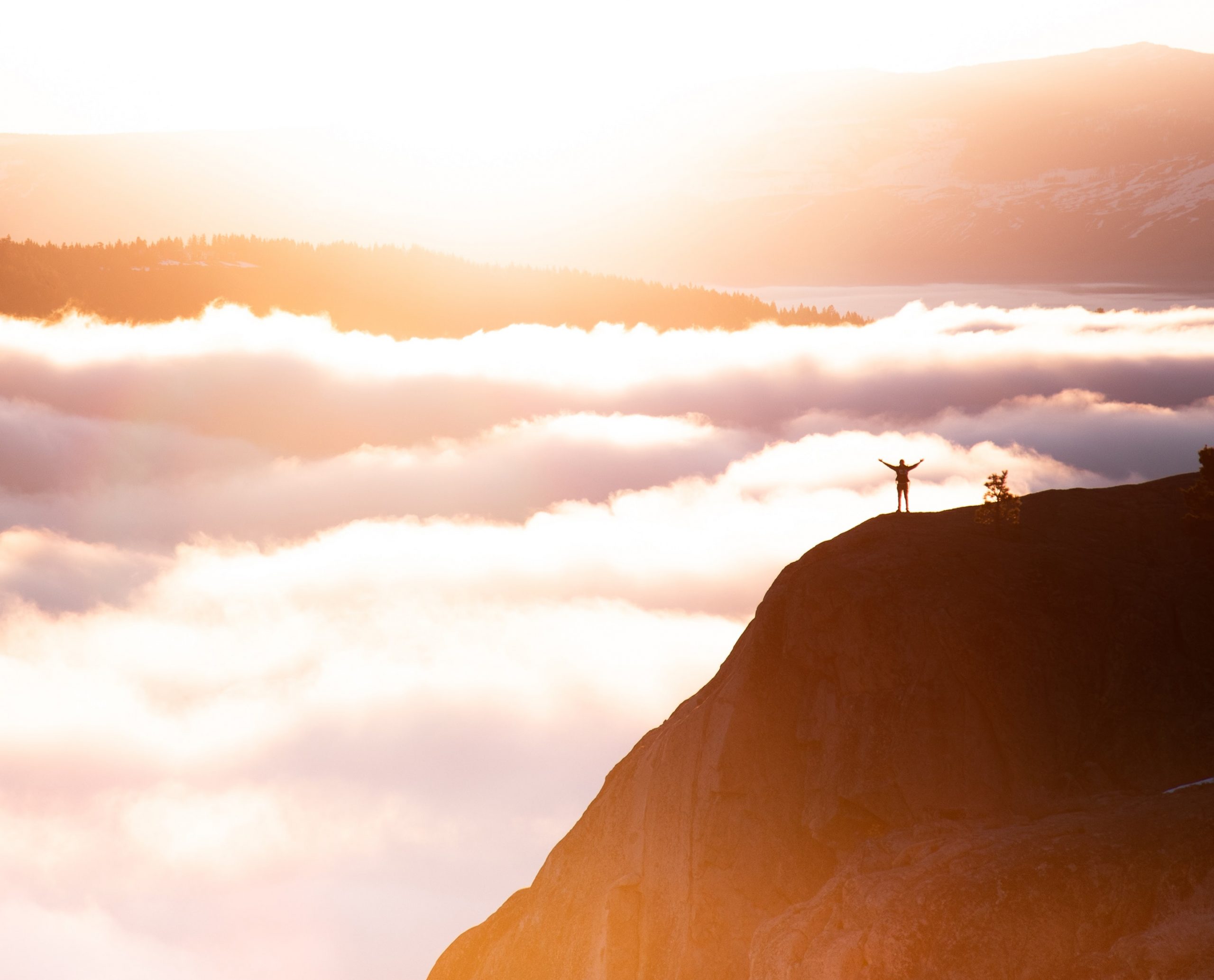 Do all fears need to be conquered? 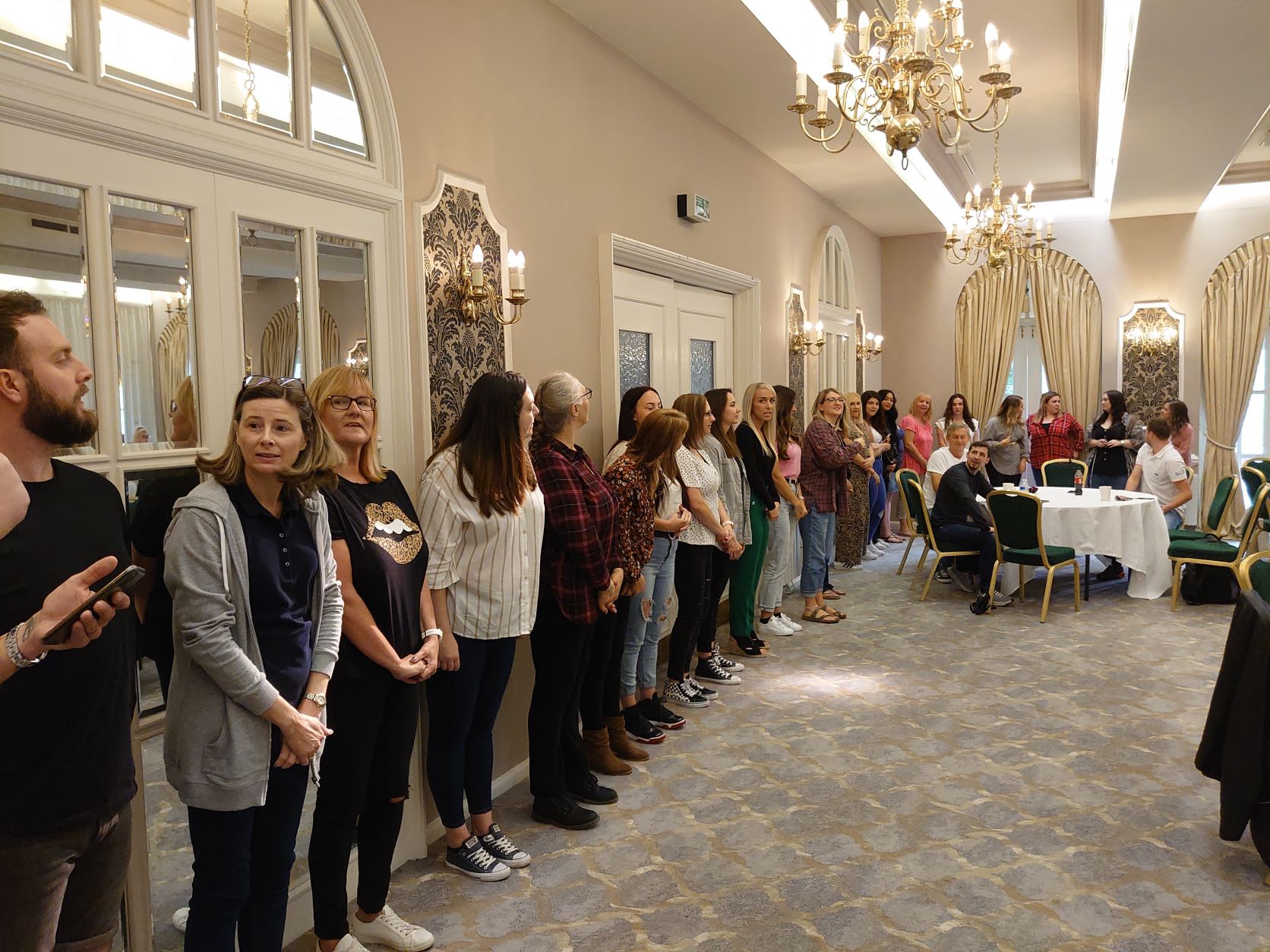