Only three months after it was introduced, the government has announced that it is revoking the Public Sector Exit Payments Regulations 2020, which place a £95,000 cap on public sector exit payments.

The exit payment cap met with a lot of criticism when it was introduced and, following a review into the effects of the cap, the government has recognised that it may have had some unintended consequences, and is being withdrawn as a result.

A Treasury Direction has been issued to suspend the Regulations until they can be formally revoked.

HM Treasury has published updated guidance for both employers and employees affected by the £95,000 cap.  If you have applied the cap for any employees leaving between 4 November 2020 and 12 February 2021, you can now pay them the additional sums you would have paid had the cap not been implemented. 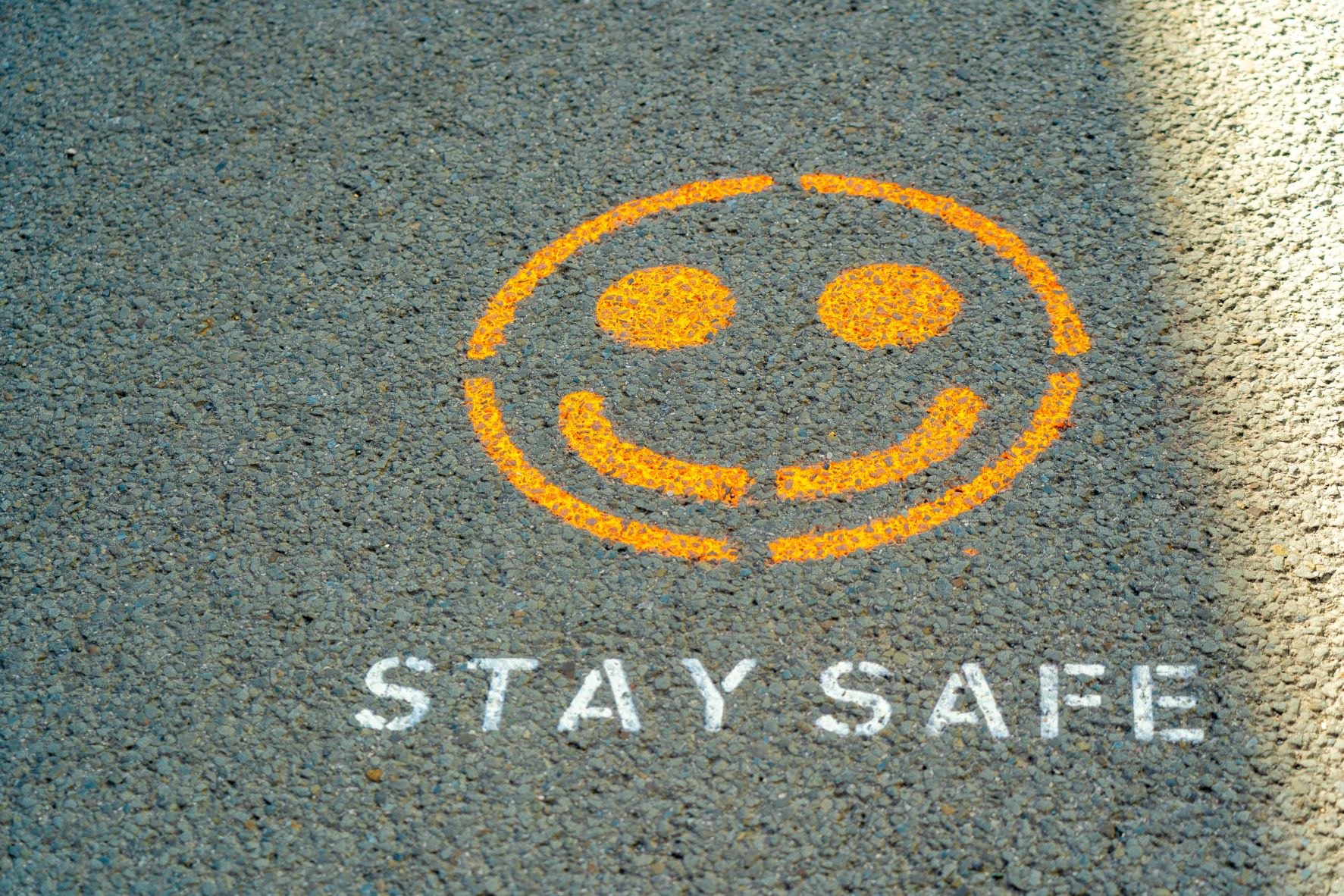 Out with the new and in with the old! 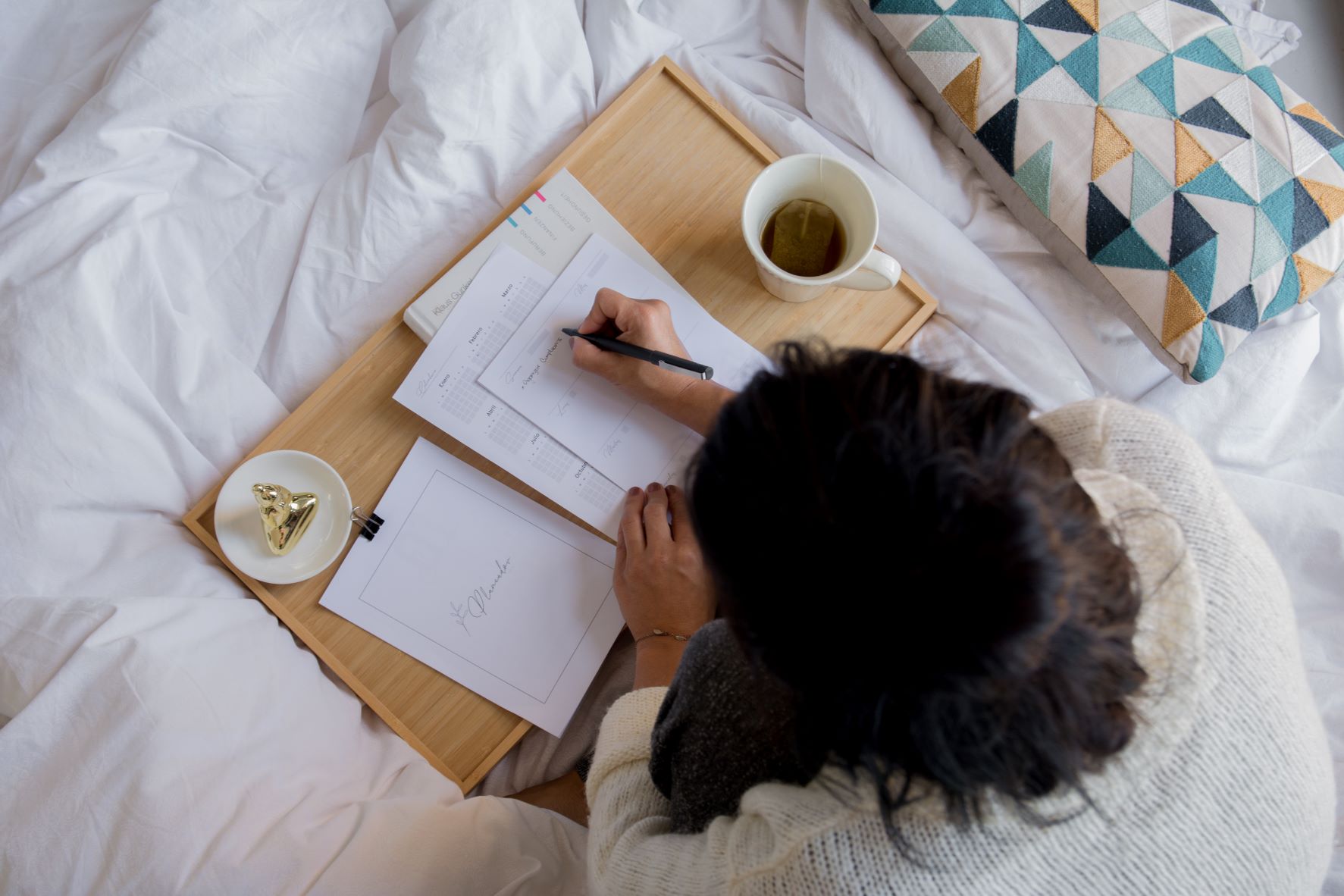