For the first time since 2018, the government has named and shamed companies for failing to pay National Minimum Wage, after reforms to the process ensure that only the worst offenders are targeted.

139 companies, including some of the UK’s biggest household names such as Tesco, Pizza Hut and Superdrug  have been named and shamed for failing to pay their workers the minimum wage. Investigated between 2016 and 2018, the named companies failed to pay £6.7 million to over 95,000 workers in total, in a flagrant breach of employment law. The offending companies range in size from small businesses to large multinationals who employ thousands of people across the UK.

While the vast majority of businesses follow the law and uphold workers’ rights, the publication of the list is intended to serve as a warning to rogue employers that the government will take action against those who fail to pay their employees properly.

One of the main causes of minimum wage breaches was low-paid employees being made to cover work costs, which would eat into their pay packet, such as paying for uniform, training or parking fees.

Also, some employers failed to raise employees’ pay after they had a birthday which should have moved them into a different National Minimum Wage bracket.

Employers who pay workers less than the minimum wage have to pay back arrears of wages to the worker at current minimum wage rates. They also face hefty financial penalties of up to 200% of arrears – capped at £10,000 per worker – which are paid to the government. Each of the companies named today have paid back their workers, and were forced to pay financial penalties.

Business Minister Paul Scully said “Paying the minimum wage is not optional, it is the law. It is never acceptable for any employer to short-change their workers, but it is especially disappointing to see huge household names who absolutely should know better on this list.

This should serve as a wake-up call to named employers and a reminder to everyone of the importance of paying workers what they are legally entitled to.”

NMW rules are complex and often employers fall foul of the rules unintentionally.  It is the responsibility of all employers to ensure they are following the law. MBKB Training can provide help and training to ensure employers fully understand the impact of modern working arrangements such as salary sacrifice, provision of uniforms, travelling between appointments etc. 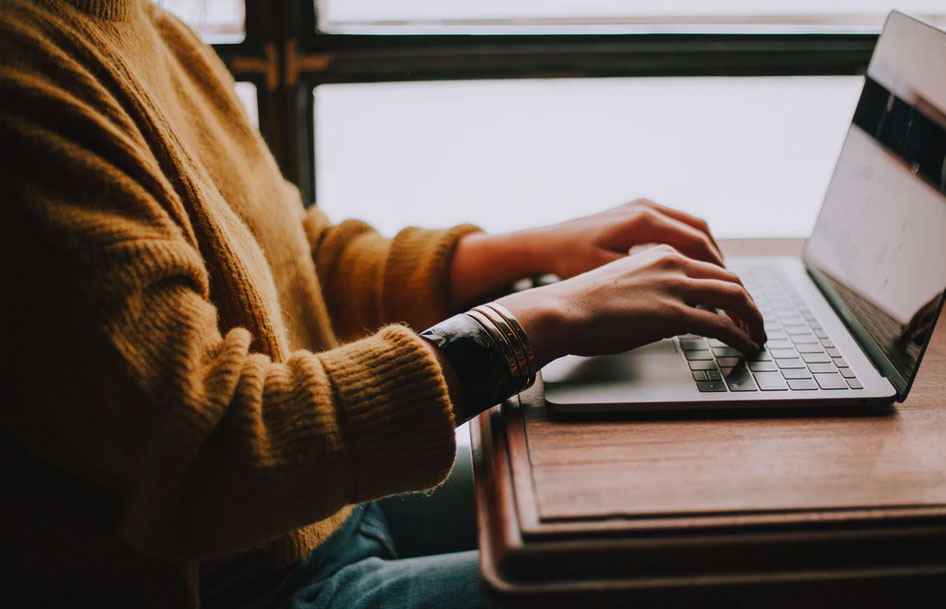 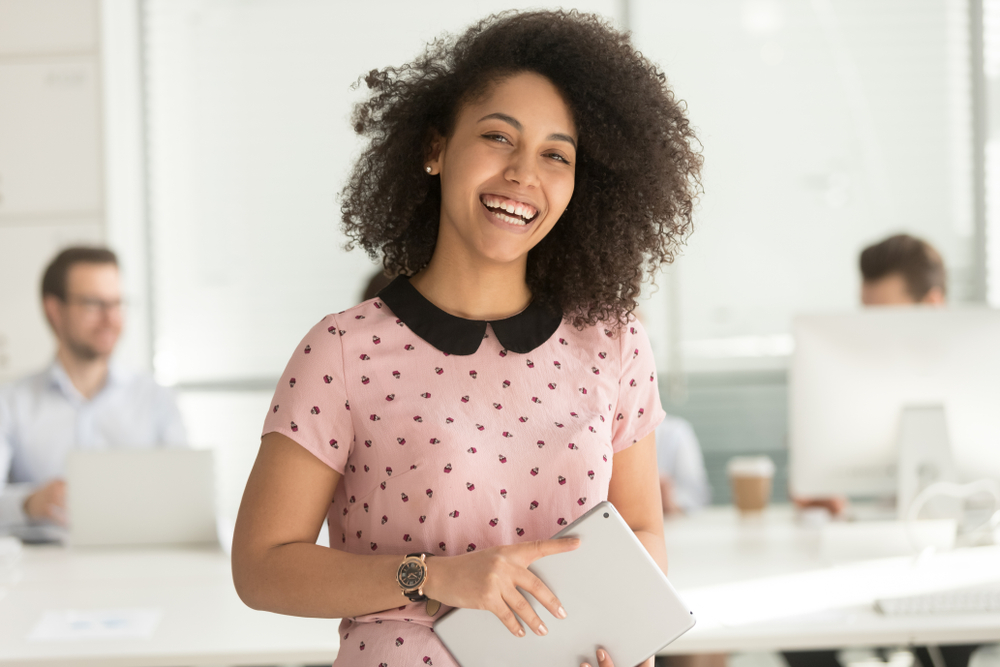